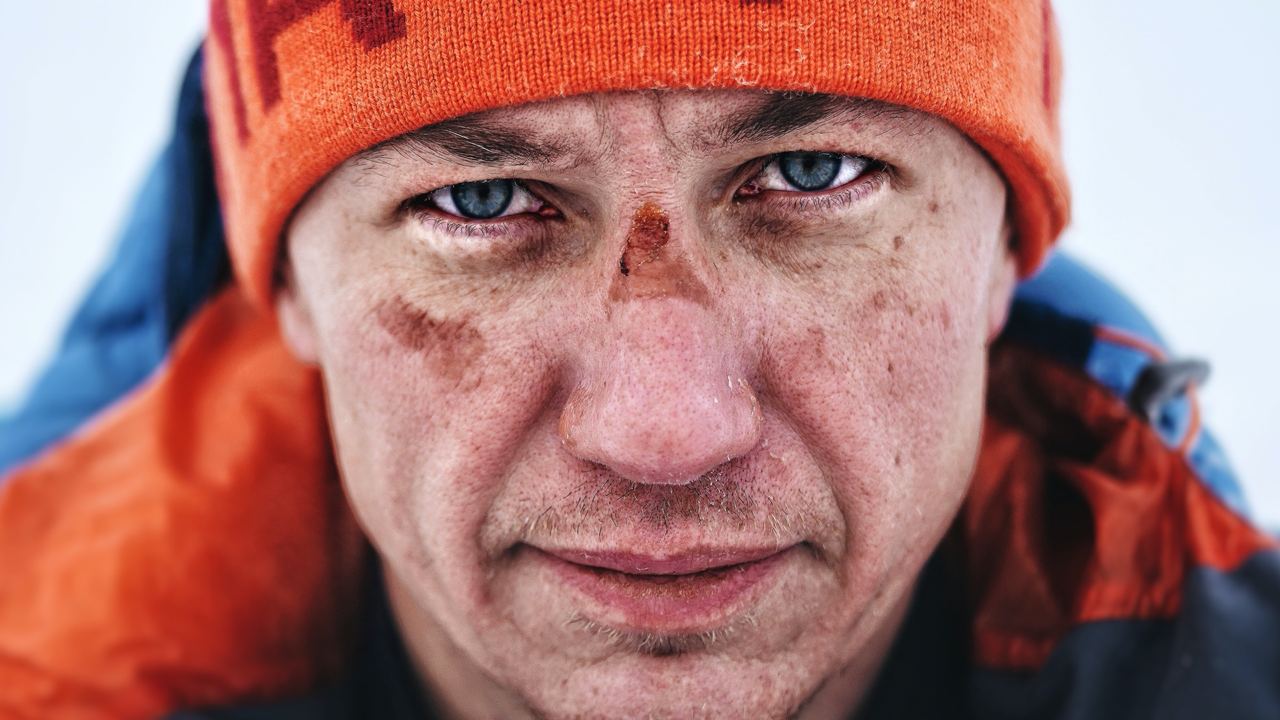 AHEEL: How the idea was born

My name is Dmitri Voloshin. I have been in amateur sports for 8 years. During this time, I managed to win the Ironman title, having conquered all the distances. I swam across Gibraltar, Bosphorus, Volga, Ganges. I swam in the Arctic Ocean, escaped from the island of If and from Alcatraz. I was Tough Guy and Oceanman. I climbed Elbrus and Mont Blanc.

There have been more than 20 marathons in my sporting career, including 6 of the World Marathon Majors series. I ran in Paris, Tokyo, Jerusalem, Rome, New York, London and Boston. I lived 6 days full of pain and sand in the Sahara at the Marathon des Sables, the Comrades ultramarathon in South Africa, the charity marathon Wings for Life and the hot race in Death Valley in the USA. I ran to the North Pole and was second to cross the finish line.

Throughout my athletic career, I have learned that the healthiest running is based on physiology, not the softness of the shoe. And I started running barefoot. First I gave up on the thick soles and switched to thin soles, then to fivefingers. Now I walk and run barefoot, even marathons.

In 2020, the world was hit by the pandemic. Everyone was bored because they couldn't go to work anymore. They all stayed at home and saved the world, lying on the couch. To give my brain a rest, I would go jogging in the park.

Jogging around the Valea Morilor lake in Chisinau, I noticed that many ran with a risk of injury – not bending their legs, and at every step striking with their heel as if they were sticking some poles. This is harmful to the knees and spine.

It doesn't matter how much gel, cushioning or foam is in the heel of the shoe. You are simply blocking your nerve impulses from the heel to the brain. The brain thinks that the heel does not touch the ground, but in fact it does. And with each step, micro-impacts occur in the knees, hips and spine. In a few years of such running you remain traumatized for life. With proper foot placement, the risk of injury is minimal.

I'm obsessed with running techniques. And that's why when I saw how many people have such a problem, I realized that we need to make a device that signals in real time that the person is at risk of injury.

This is how I came up with the idea of the insole that notifies the runner about the dangerous running technique in real time.

Our philosophy is not about increasing the runner's speed, improving performance or setting personal records. Thousands of other devices and applications do this. Our mission is to protect millions of knees around the world. 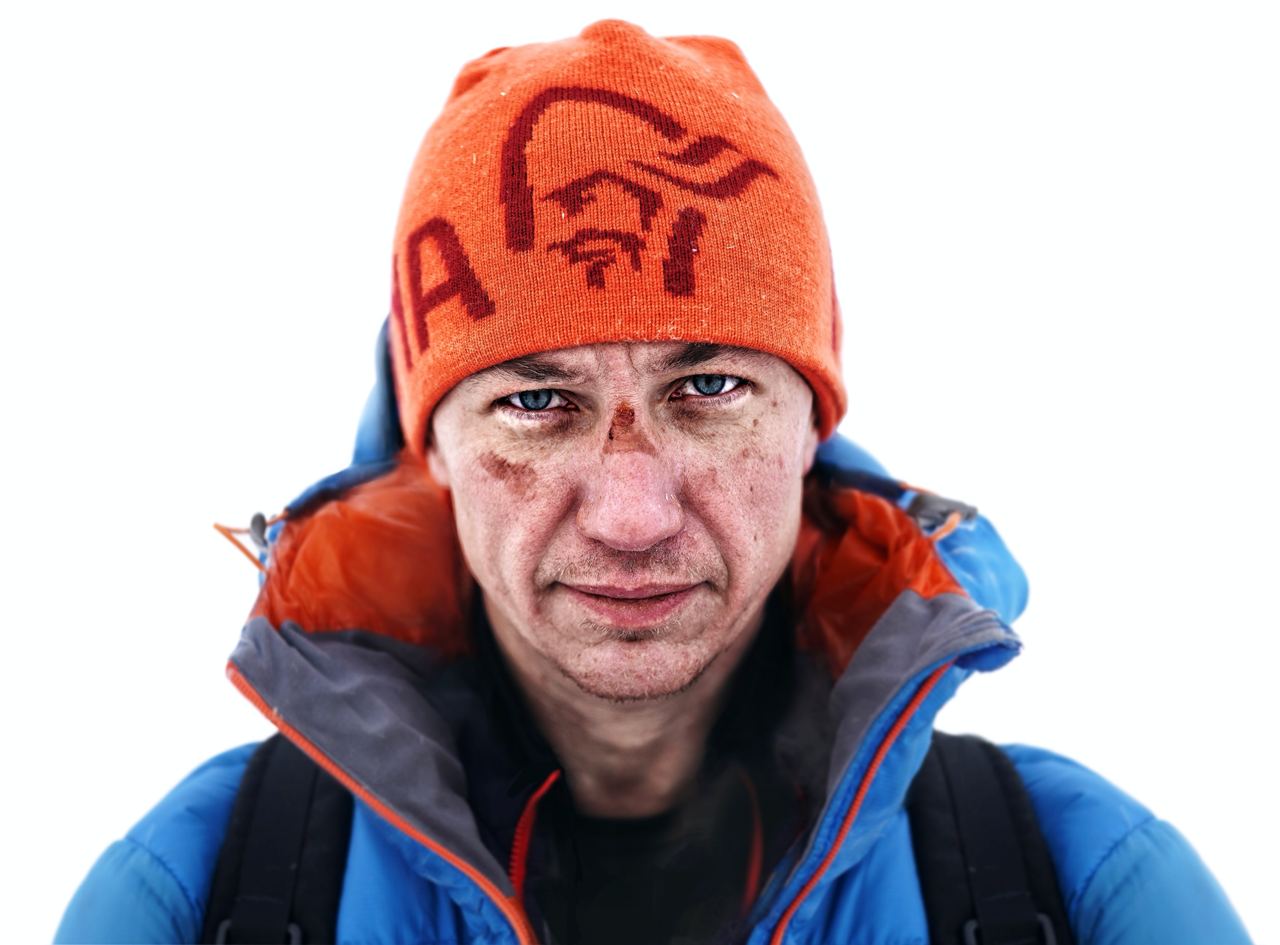 AHEEL: How the idea was born

Our philosophy is not about increasing the runner's speed, improving performance or setting personal records. Thousands of other devices and applications do this.